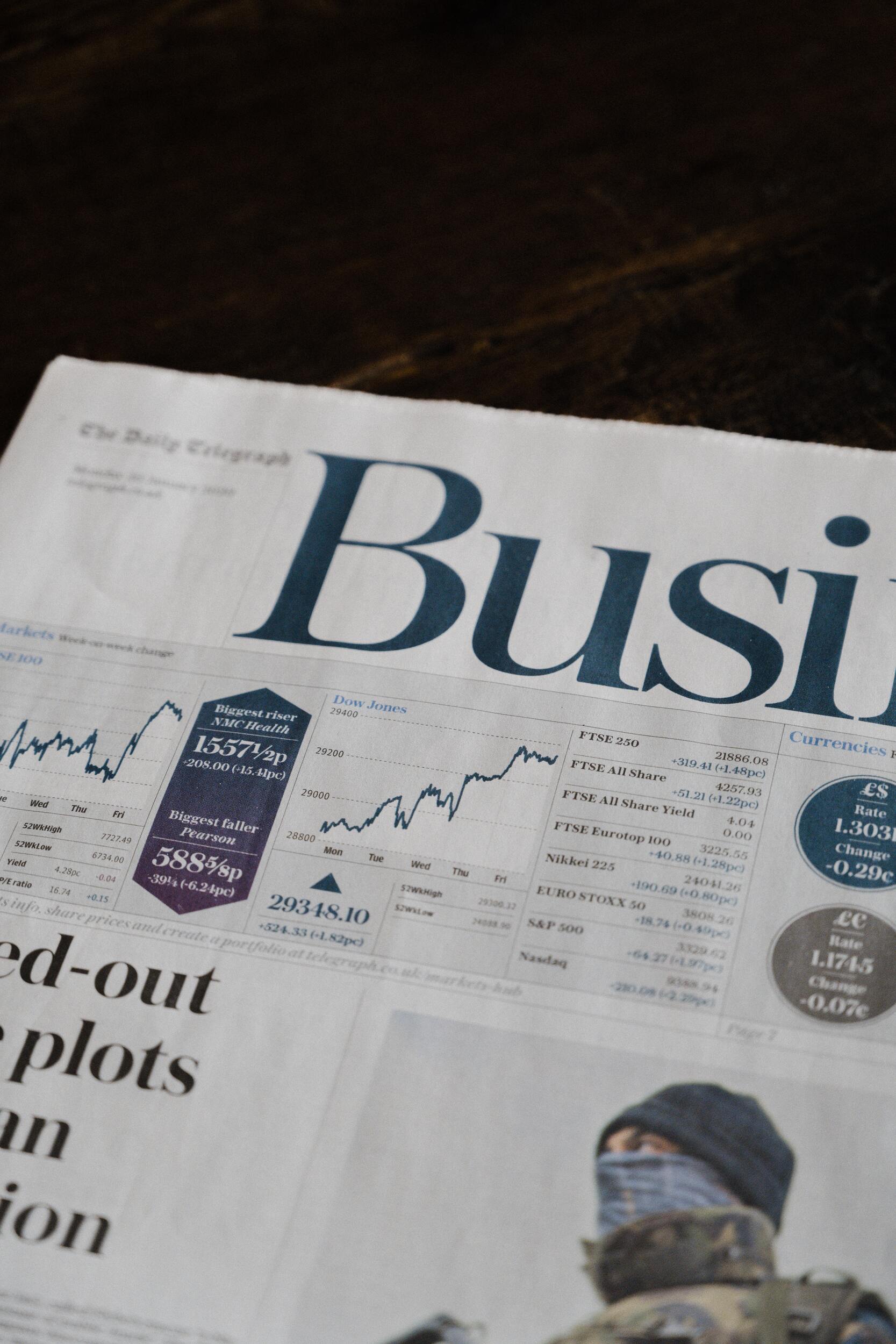 GameChangers is the feature investment newsletter of Hilary Kramer, an investment analyst and portfolio manager with 30 years of experience on Wall Street. The Financial Times has described Ms. Kramer as “A one-woman financial investment powerhouse”, while The Economist has distinguished her as “one of the best-known investors in America”. Ms. Kramer is often quoted in publications such as the Wall Street Journal, New York Post, Bloomberg, and Reuters. She is also a frequent commentator on CNBC, CBS, Fox News and Bloomberg, providing investment insight and economic analysis.

Hilary Kramer is an accomplished investment specialist and market strategist with more than 30 years of experience in portfolio management, equity research, trading, and risk management. A self-made Wall Street millionaire by the time she was 30, she now oversees content for several different newsletters including IPO Edge, High Octane Trader, GameChangers, and Value Authority. 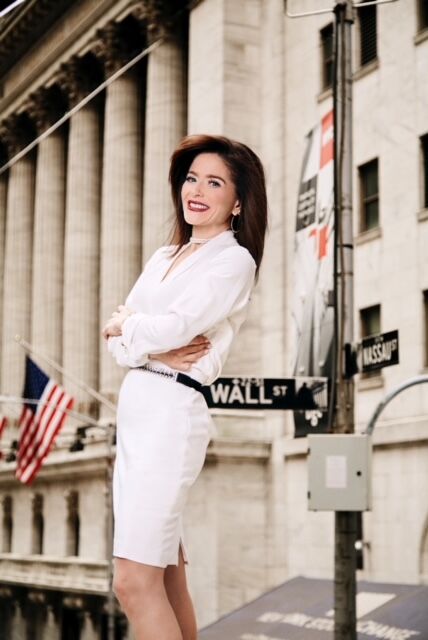 What a subscription to GameChangers gets you: